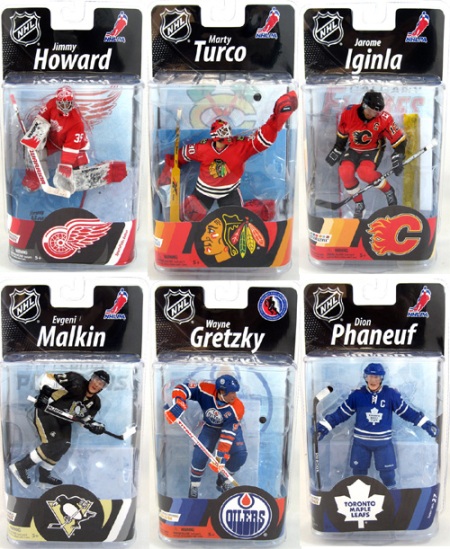 The latest series of NHL Hockey figures have just arrived from McFarlane! Sports fans can now check out series 27, bringing together the sport’s best and brightest for an awesome all-star lineup!

The players in this set (which also features some variants that collectors will want to get their hands on) can be snagged individually or purchased as a complete series. They are:

We just got our shipment of NHL McFarlane Series 27 today. Not really impressed with this assortment….they could have done a better player selection. This Series includes the following figures: 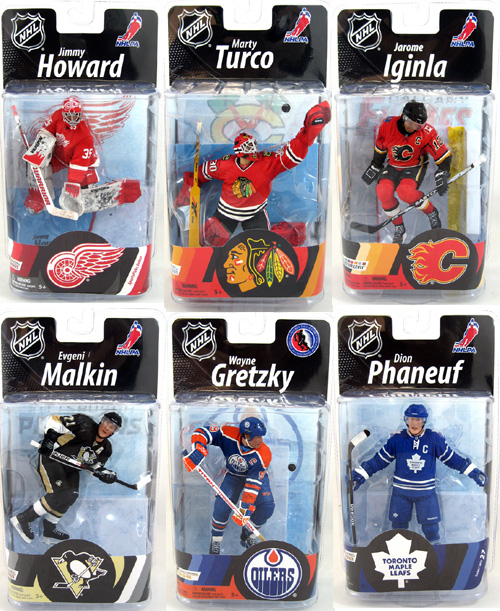 These Canadian Exclusive NHL Figures from McFarlane are all packaged in premium boxes and are as thrilling and dynamic as their predecessors. Pairing with Canadian Tire, the action figure geniuses at McFarlane have sought to create something truly special for fans and collectors of what has become an incredibly successful line.

Wayne Gretzky (Oilers), WEndel Clark (Toronto Maple Leafs), Alexander Ovechkin (Capitals), Sidney Crosby (Penguins), Bobby Orr (Bruins) and Maurice Richard (Canadiens) are the latest to be immortalized and look great displayed with their highly-detailed bases. Four of them (Gretzky, Crosby, Orr and Richard) come with miniature replicas of the Stanley Cup, allowing you to create moments of awesome victory. Snag these guys individually or as a complete set! 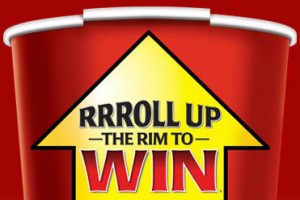 We finally received our shipment of McFarlane NHL Legends Series 8….and they look pretty awesome. This assortment contains one of my all-time favorite players: Tim Horton. I blogged about Tim in an earlier blog….Read it here!

This assortment also consist of:

The paint finish looks much better than previous series and overall they appear to be higher quality. I still question their player selection for each series though. Remember, you can always pick up individual figures or a set. You can also buy a sealed case of 8 figures and hope to get that valuable chase figure. We only have a limited amount of sealed cases left…..check it out at www.cmdstore.com. 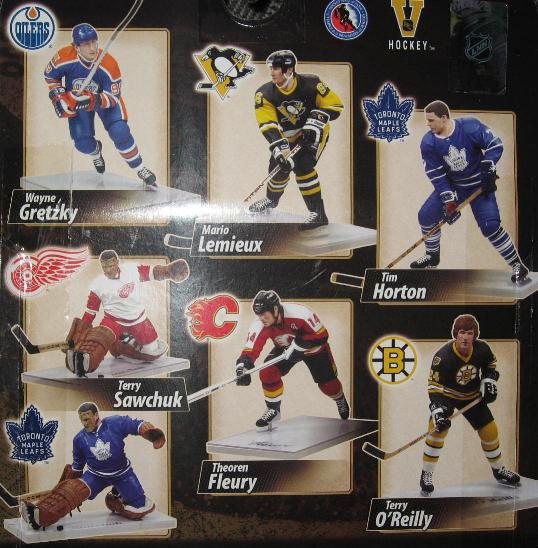