Director Marc Webb will return for 2016’s “Amazing Spider-Man 3,” as reported by Variety.

Following the success of “The Amazing Spider-Man” in 2012, reports surfaced that Webb might be prevented from returning as director due to an an obligation to Fox. Yet that ultimately did not stop him from taking on this year’s sequel, and he’s apparently clear for the third, scheduled for just two years later.

Accompanying the Webb news is a bold proclamation from Sony Pictures Entertainment co-chairman Amy Pascal on their already ambitious Spider-Man strategy: “We are expanding the ‘Spider-Man’ universe into ‘The Sinister Six’ and ‘Venom,’ so that we have ‘Spider-Man’ movies every year.” While it’s been known that “Sinister Six” and “Venom” films were in development, announcing plans for a Spidey movie every year further confirms the studio’s commitment to the franchise.

“Amazing Spider-Man 3” has a scheduled release date of June 10, 2016; but before that, “Amazing Spider-Man 2” arrives May 2 of this year. “Sinister Six” and “Venom” don’t have release dates yet, but Drew Goddard is set to write and possibly direct the former; Alex Kurtzman and Roberto Orci are on board to write “Venom,” with Kurtzman slated to direct. 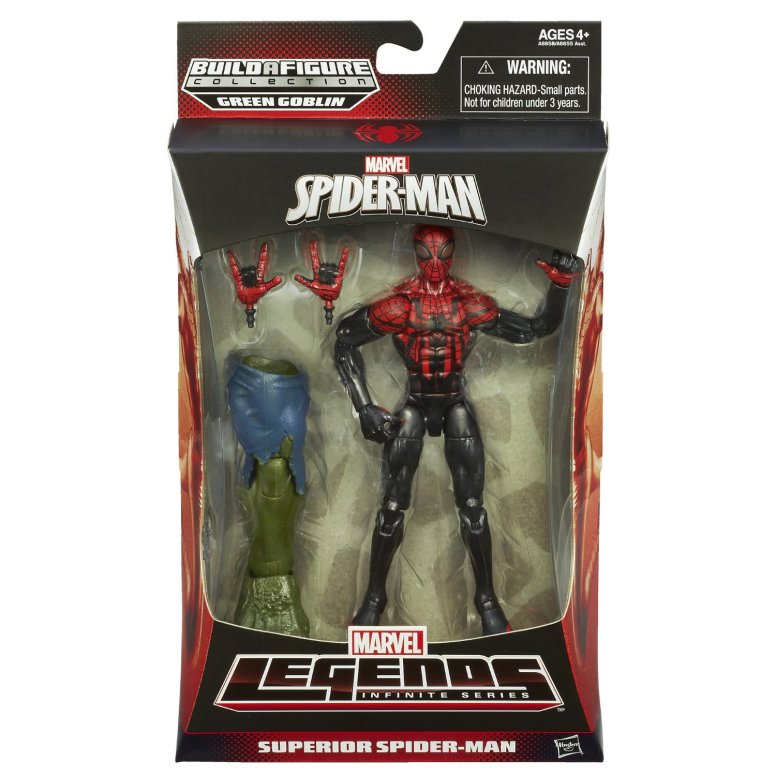 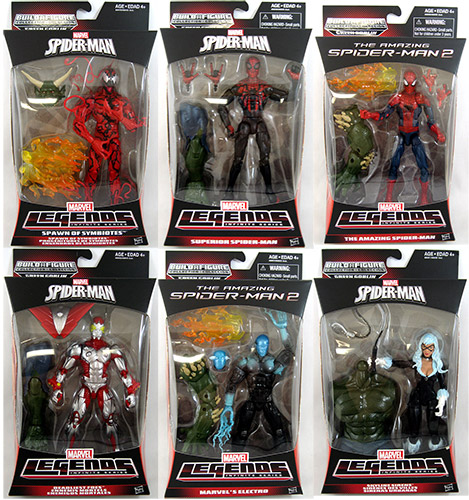 Andrew Garfield looks an excellent fit for Peter Parker, while Emma Stone is always popular and Rhys Ifans seems to be having fun as Curt Connors/ The Lizard. Director Marc Webb looks to have woven a decent story, even if the whole thing does look a little CGI-happy. There are a couple of exciting action beats in here, as well as some nice exchanges between the leads. Garfield also gets to crack wise a little, giving us hope that this incarnation might well have fun on the agenda. 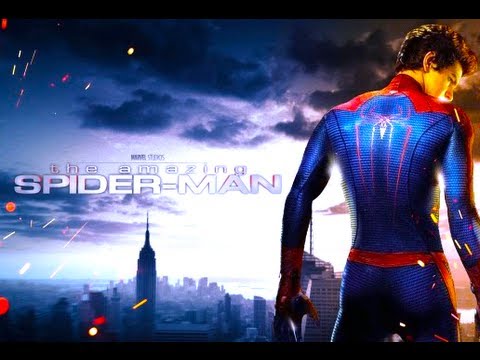 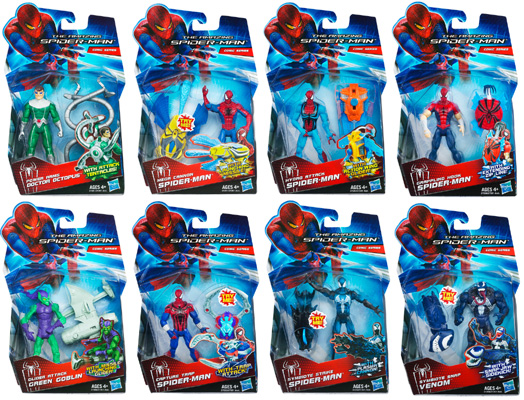 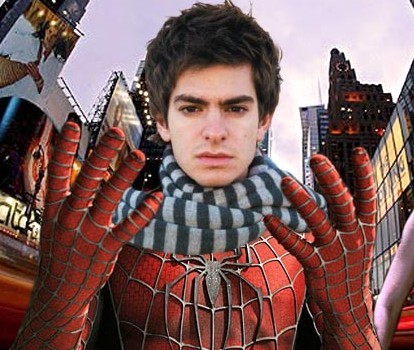 I enjoyed the Toby Maguire Spider-Man series of films but I think we can all agree that they had some pretty terrible moments, particularly the third film. When I heard they were going to make a fourth with the same actors I wanted to tell them to give it a rest but Hollywood and character rights being what they are, they decided to move ahead, only to change direction and reboot the series instead.   The trailer looks incredibly dark. Not Batman Begins dark, more like they needed a bigger budget for lighting dark. Hopefully it won’t be so shady in theaters. 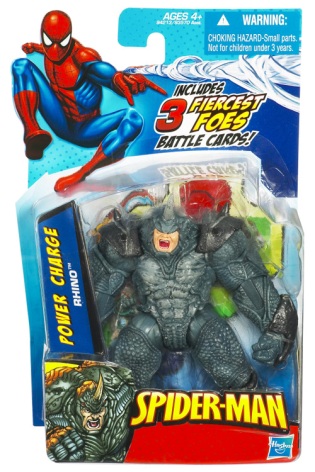 I am thinking of getting a superhero tattoo and did some research on what I would like.  This Spiderman Tattoo looks pretty awesome but I don’t think I have the balls to go for it…. 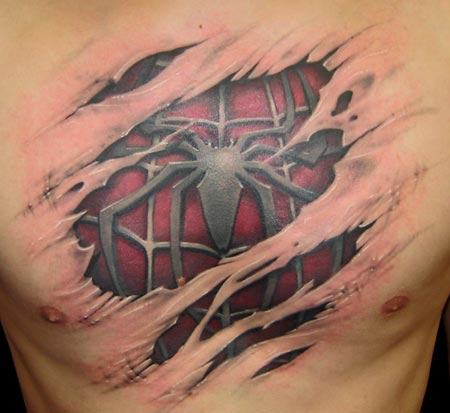 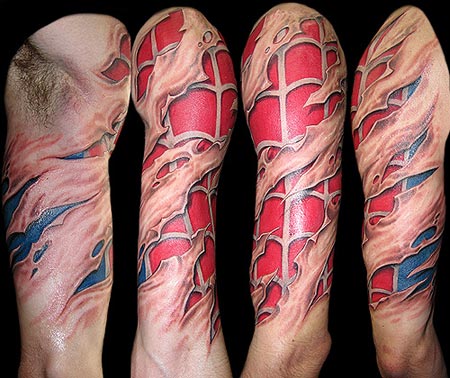