At last! With Little Big Planet 2 still helping PS3 users design their own awesome worlds, it’s time to bring a little bit of it out of the virtual realm and into being! Namely, with these brand new Series 2 figures from the action figure geniuses at NECA! Check ’em out: 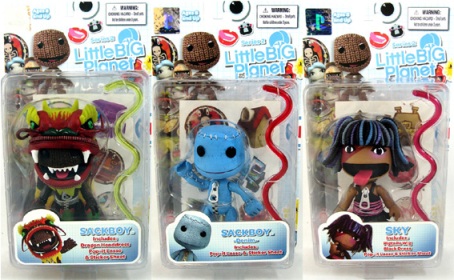 Two Sackboys (Dragon Mask and Blue Denim) and Sky make up this series and they can be purchased individually or as a complete set of three. Each one is about 4 inches tall and brilliantly recreated from the designs in the game. But then, it might be the customiseability that got you on-board with LBP and if that’s the case, you might prefer something like this DIY Sackboy, which you can design as you please! 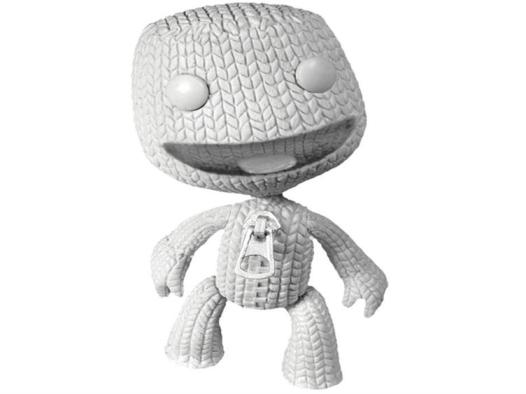 If Little Big Planet’s SACKBOY is looking a little pale, consider it an invitation to turn one of video games’ cutest characters into, well…anything you want!

Standing about 9 inches tall, this item’s definitely in the spirit of something like Munny, allowing anyone to give their own spin to the character. Already my fingers are crossed for an artists’ series and, given the popularity of the game itself, I wouldn’t be surprised if it actually happened. You can pre-order now and the figure will ship out to you in June!

Take a look at this and more in our Little Big Planet section! 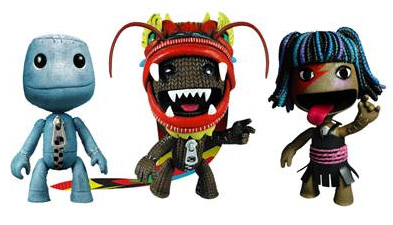 Series 2 of NECA’s Little Big Planet is coming in May 2011! You can pre-order now to get your hands on denim Sackboy, dragon mask Sackboy and Sky, all available individually or as a set of three. Most of our series 1 items flew off our shelves in a hurry when they were released, so pre-ordering is definitely a good idea if you want to make sure you want to add these 4-inch figures to your collection!

They might also help you with the wait until the second game’s release! Here’s a look at the trailer:

You can also pre-order the game from Amazon.com! Both the regular and collector’s edition are available: 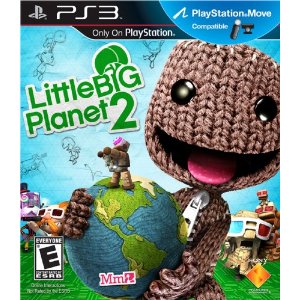 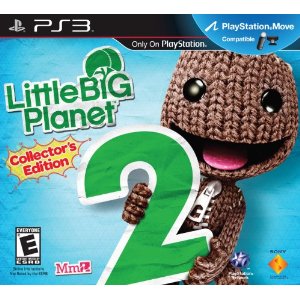 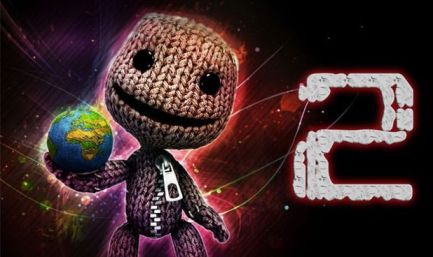 The famous Destructoid reports that there’s extra special news for a handful of Little Big Planet fans!
LittleBigPlanet 2 is on its way to us this November, so fans of the first game don’t have long to wait. However, if you’re lucky, you just might find yourself playing the beta a little sooner — if you were a true enthusiast of the first game, that is.

The PlayStation forums have made an announcement that beta invites are going out this week. Will you get one? Well, here’s what they had to say:

We will be sending out invitations to the LittleBigPlanet 2 beta during this week to users who’ve been really active in LittleBigPlanet (PS3™). So if you have been a busy Sackboy™ or girl then an invite might be coming your way. This decision has now been made; unfortunately we are not able to recruit any further Beta Testers at present.

Well, makes sense to me. I guess if you didn’t put in your time with the first game, you’re screwed. I wish more betas worked this way. If so, not only would I be the first b*tch in line for Earth Defense Force: Insect Armageddon, I’d also get stock in D3 Publisher and my own gold-plated giant ant.

Of course, not every fan will be able to get on-board at the beta level, but for anyone who still needs that little something extra to tide them over until the second game, we’ve got three new items that might fit the bill. They’ve just arrived and they are as awesome as they are adorable! Here’s a look at Mezco’s LITTLE BIG PLANET 4-inch figures!

SET OF ALL 3 FIGURES

Oh! And! You can also pick up a copy of the Playstation 3 game over at Amazon if you’re uninitiated or pre-order the highly-anticipated sequel. Here are the links! 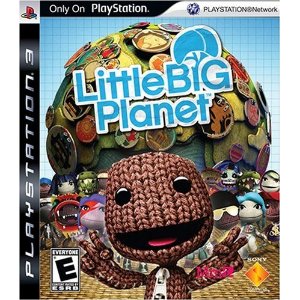 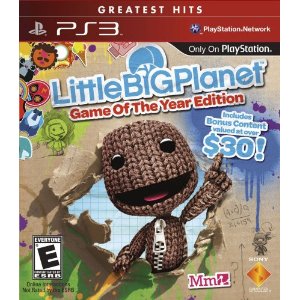 LittleBigPlanet: Game of the Year Edition 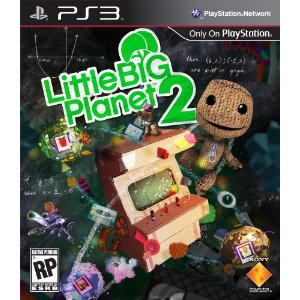