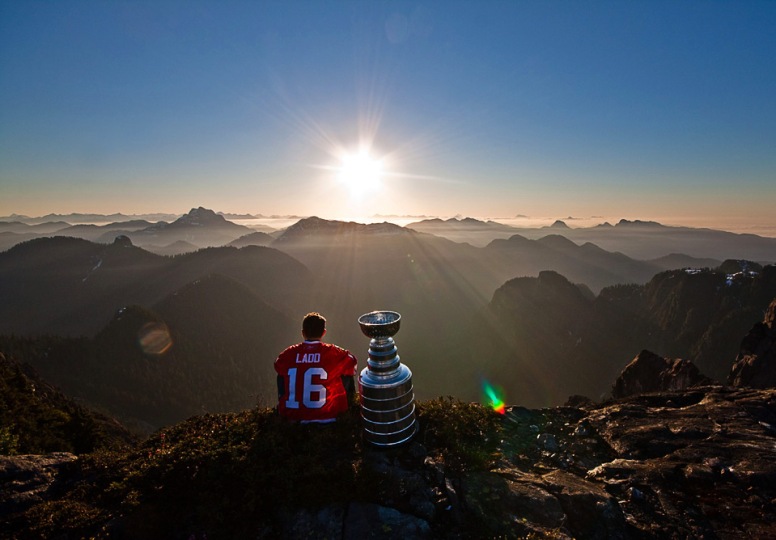 Every player on a Stanley Cup Championship team gets one day with the Cup to do whatever they want. This is what Andrew Ladd did with it in 2010. Congrats to the Hawks for winning the 2013 Stanley Cup! 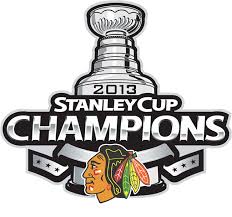 Recap:   Bryan Bickell and Dave Bolland scored goals 17 seconds apart late in the third period to give the Chicago Blackhawks the Stanley Cup in an amazing 3-2 last-minute comeback win over the Boston Bruins in Game 6 on Monday night.

Milan Lucic’s third-period goal had seemed to gave the Bruins a 2-1 victory and a new lease of life in the Stanley Cup final.

But with Chicago goalie Corey Crawford out for an extra attacker, Bickell scored at 18:44 to tie things after the Bruins failed to get the puck out of the zone.

Bolland then put them ahead at 19:01, stunning the Bruins and the crowd.   The playoff MVP trophy, Conn Symth went to: Patrick Kane.  Only the third American to ever win this award.

Jonathan Toews (Captain of the Blackhawks) accepted the Stanley Cup from Gary Bettman at mid ice.  Toews then handed it over the 14 year veteran of the NHL, Michal Handzus (his first Stanley Cup).  It was touching. 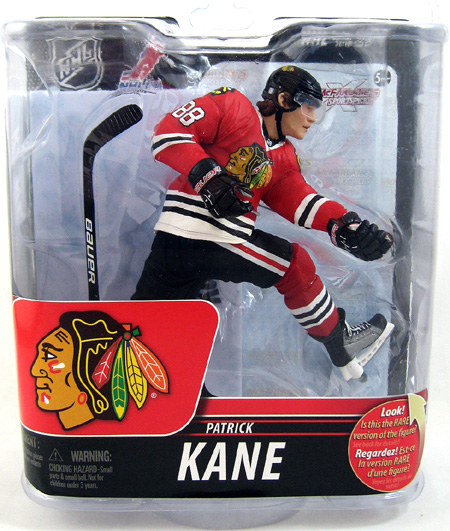 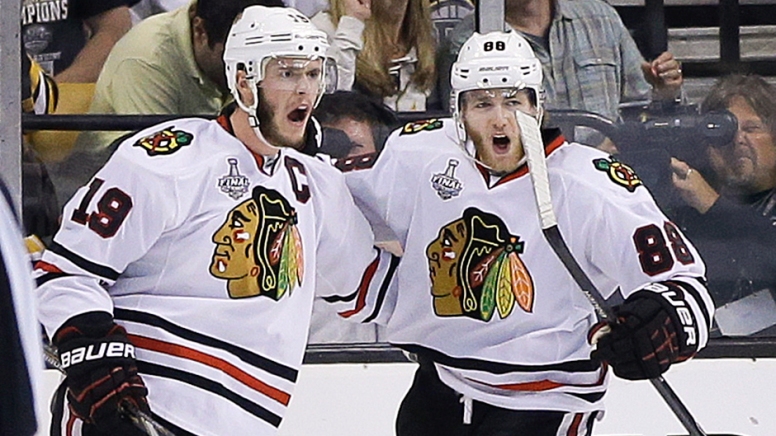 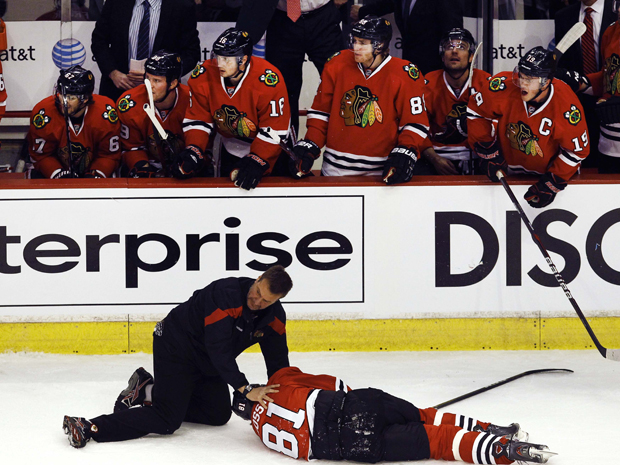 Phoenix Coyotes forward launched himself into Chicago Blackhawks forward Marian Hossa midway through the first period of Tuesday night’s game. Hossa did not have the puck, and did not appear to see Torres, who had enough time and space in front of him to have known both of those facts.

Torres left his feet. Hossa went down hard right in front of the Chicago bench. He was taken off the ice on a stretcher, and then to a Chicago hospital, where he was released later in the night.

Torres was, amazingly, not penalized on the play. 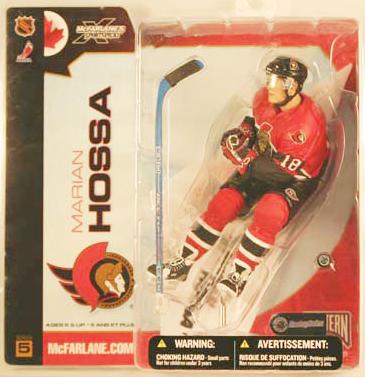