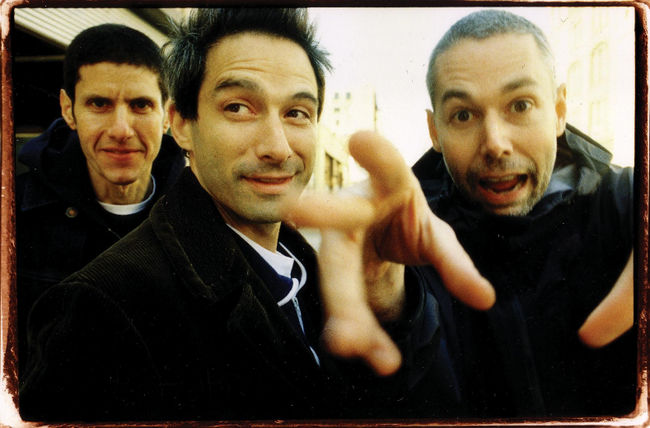 Adam Yauch, the gravelly voiced Beastie Boys rapper and the most conscientious member of the seminal hip-hop group, has died at 47 from cancer.

Yauch, who’s also known as MCA, was diagnosed with a cancerous parotid gland in 2009. He had undergone surgery and radiation.

He hadn’t performed in public since 2009 and was absent when the Beastie Boys were inducted into the Rock and Roll Hall of Fame in April.

The Brooklyn-born Yauch created the Beastie Boys with high school friend Michael “Mike D” Diamond. Originally conceived as a hardcore punk group, it soon became a hip-hop trio after Adam “Ad-Rock” Horovitz joined. They released their chart-topping debut Licensed to Ill in 1986, a raucous album led by the anthem (You Gotta) Fight for Your Right (To Party!).

But in the seven studio albums that followed, the Beastie Boys expanded considerably and grew more musically ambitious. Their follow-up, 1989’s Paul’s Boutique, ended any suggestion of the group as a one-hit wonder. Extensive in its sampling and sonically layered, the album was ranked the 156th greatest album ever by Rolling Stone magazine in 2003.

The Beastie Boys would later take up their own instruments — a rarity in hip-hop — on the album Check Your Head and subsequent releases.

The Beastie Boys — a trio of white Jewish kids — established themselves as one of the most respected groups in hip-hop at a time when white rappers were few.

“The Beastie Boys are indeed three bad brothers who made history,” said Chuck D. “They brought a whole new look to rap and hip-hop. They proved that rap could come from any street — not just a few.”

Yauch also went under the pseudonym Nathanial Hornblower when working as a filmmaker. He directed numerous videos for the group, as well as the 2006 concert film Awesome: I F—– Shot That! He also co-founded the film distribution company Osciolloscope Laboratories, named after his New York studio.

Yauch was also a passionate Buddhist and a defender of Tibetan rights. He is survived by his wife, Dechen Wangdu, and his daughter, Tenzin Losel Yauch.