He boldly went where no man had gone before — only to be beamed cruelly back down to Earth.

A British Star Trek fanatic embarked on his own continuing mission — transforming his apartment into an exact recreation of the interior of the Starship Enterprise over the past 10 years.

But a court ruled that 58-year-old Tony Alleyne’s ex-wife, Georgina, has the right to sell the apartment, The Sun newspaper in London reported.

Tony Alleyne, a nightclub DJ , has been living in the one-bedroom railroad flat in Hinckley, Leicestershire, since the couple split in 1994.

The apartment has been decked out with a working flashing computer console that would make Captain Picard proud. It also boasts “transporters” that don’t actually teleport, but do look cool.

“To say I’m gutted is an understatement,” Tony Alleyne, told the newspaper. “It is my life’s work — and it looks like it’s going into a skip. I admit there were tears.”

He says it would cost him roughly him roughly $150,000 to rebuild his masterpiece in another apartment.

Georgina Alleyne, however, denies she is a heartless Klingon. The 52-year-old told the newspaper she has paid the mortgage out of her own pocket since the couple’s separation and just wants “to sell it as conventional property.” 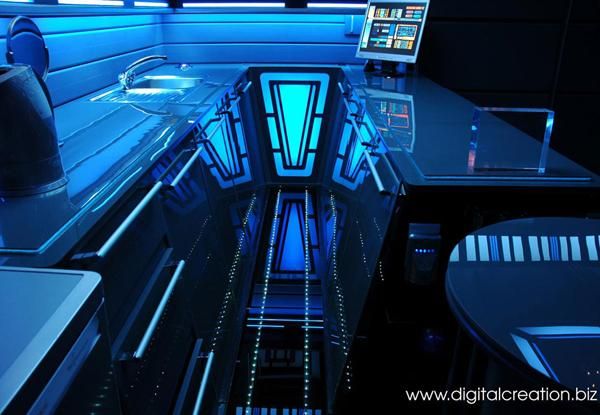 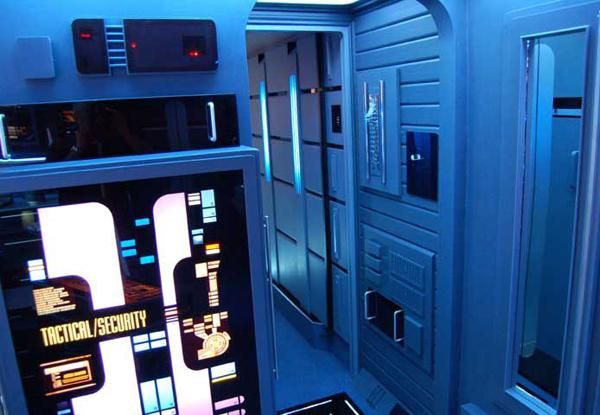 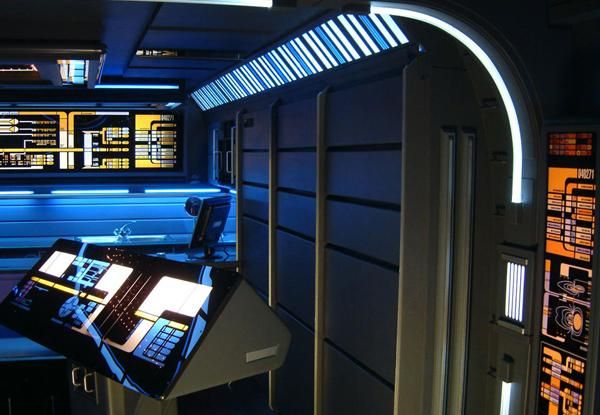 This apartment needs some protection in case there is a home invasion.   Can’t have a gun, that would be nonsense!  We got the perfect solution…check it out: 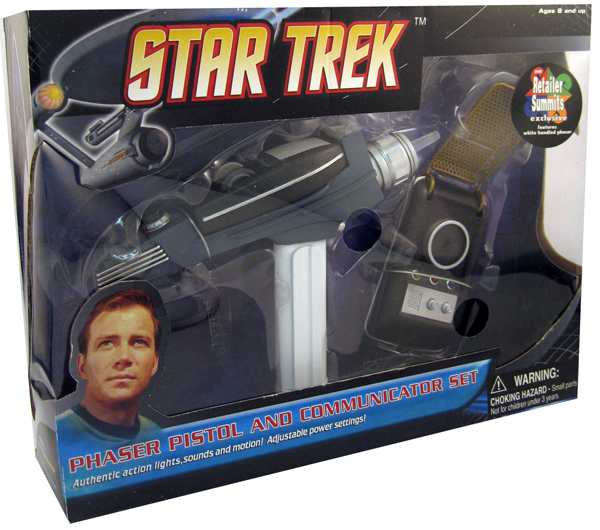