According to UsMagazine.com, Karolyn Pho is the brunette who has been spotted with the actor since December.

The two didn’t bother hiding their relationship from paparazzi cameras on Saturday as they walked hand in hand in Los Angeles (check out Shia’s dew). 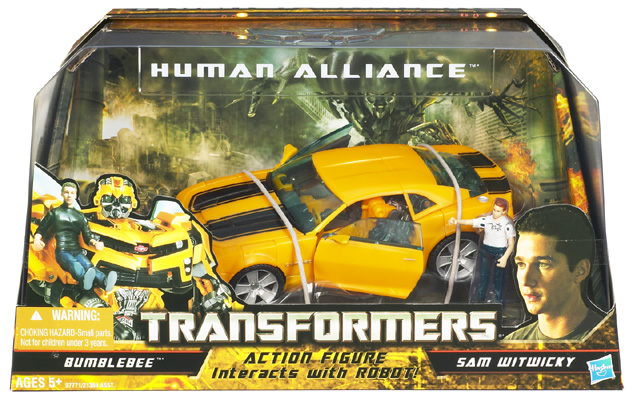