Just when it seems that all the best Black Friday 2010 deals have been announced more pop up, as retailers add discounts to attract shoppers. This year is a turning point for many recession wary retailers as they are looking to bolster their bottom line as the crush of holiday shoppers make their way through the doors and start the hunt. With leaked deals, mapping out the Black Friday 2010 plan of attack has never been easier.

Some companies, like Staples (NASDAQ:SPLS) , turned to the social networks to leak tidbits of the best deals that they have to offer on Black Friday. One such deal is the 20 inch widescreen HP LCD monitor for only $100. This is sure to bring in the shoppers as the move to flat panel monitors is a dream for those still using the bulky CRT variety.

Sears (NASDAQ:SHLD) is another company that added an impressive lineup to their Black Friday circular. The biggest deal through Sears seems to be a washer and dryer set that normally sell for $435 each which will be discounted to $199 each on Black Friday.

How are the other retailers lining up? Well Best Buy, Wal-Mart (NYSE:WMT) and other big names in the business have slashed prices throughout their electronics department and have also added in the hottest toys.

Topping the list this year is the Xbox360 with the Kinect controller. Most of the major retailers are offering discounted bundles and attractive pricing for the most popular gaming system on the planet.

Now go out and freakin’ buy this item at Amazon.com: 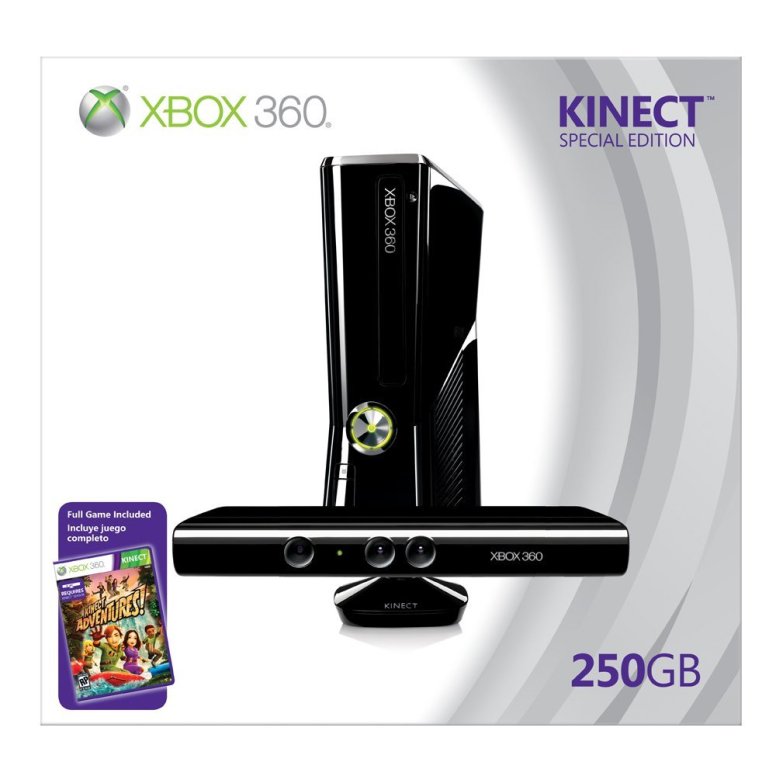